This past July, the annual winning recipes from the WMMB Grilled Cheese Academy “2016 Grilled Cheese Recipe Showdown” were photographed at my studio! Joining me on the 3 day shoot ( the first day was prep and then two shoot days ) were the fabulous and reliable crew that I’ve had the pleasure to work with since the very first “Cheese & Burger Society” shoot from 2009. That group consists of, from Shine United, the agency, AD John Krull, AE Corissa Bielefeldt, the client Dave Bavinka, my production assistant Sandie Borowski, and the fabulous food stylist team of Vanessa Dubiel and her assistants Thomas Sherman and Christina Zerkis!

The project started out with prepping the studio with the two sets we use, the first for the three winners which is the same set and lighting scheme used when we shot the very first grilled cheese sandwiches for the original website, the second a daylight simulating environmental set for the runner up recipes. Also some hardware setup that I do which consists of the wiring up the 60Amp service for the 3 foot griddle I rent for the shoot and prepping the kitchen for the intense 2 days of activity! 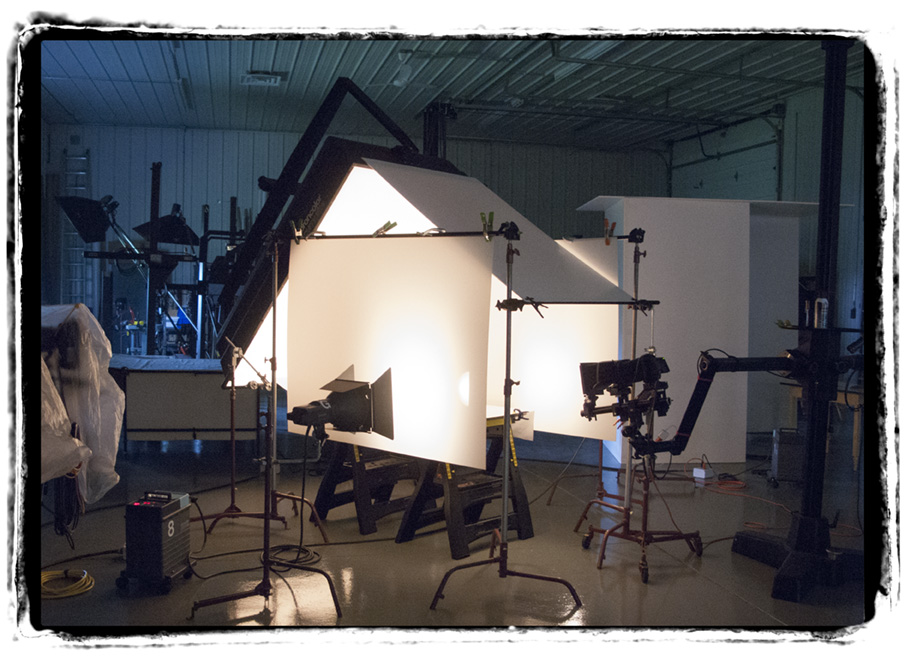 The environmental set for the three Judges Choice recipe winners: 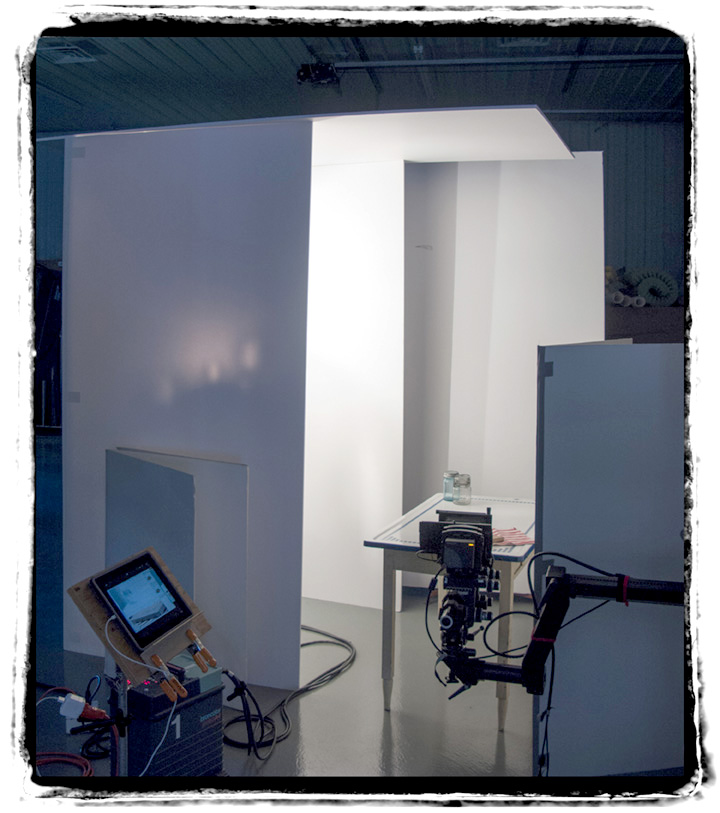 Here’s an example, the building of The Beale Street this years Judges Choice first runner up:

Pieces of cheese broken off the half wheel Hook’s Gorgonzola: 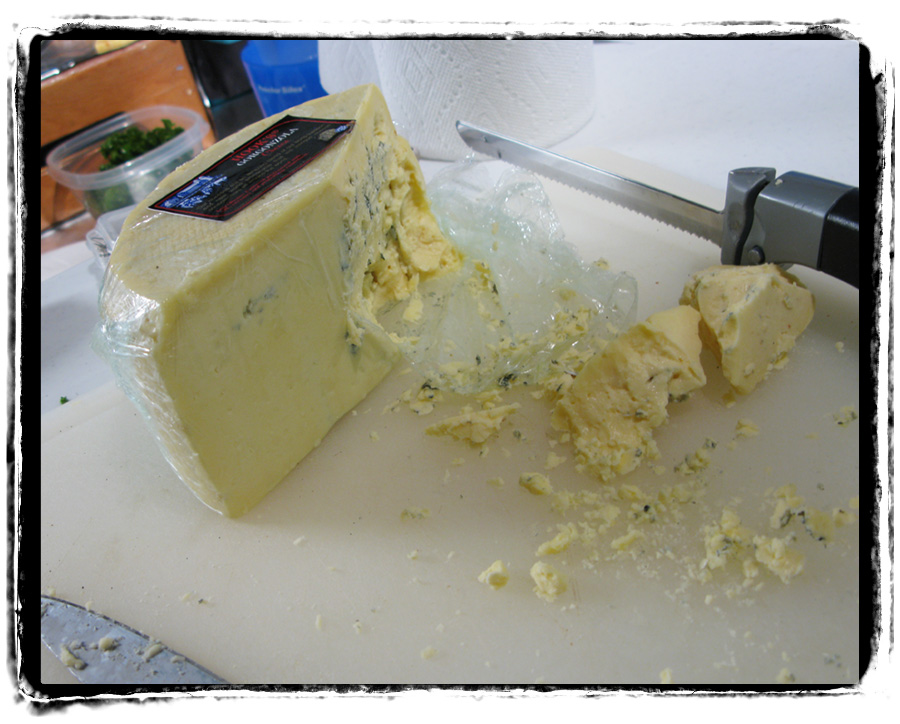 Gorgonzola chunks that have been softened and melted: 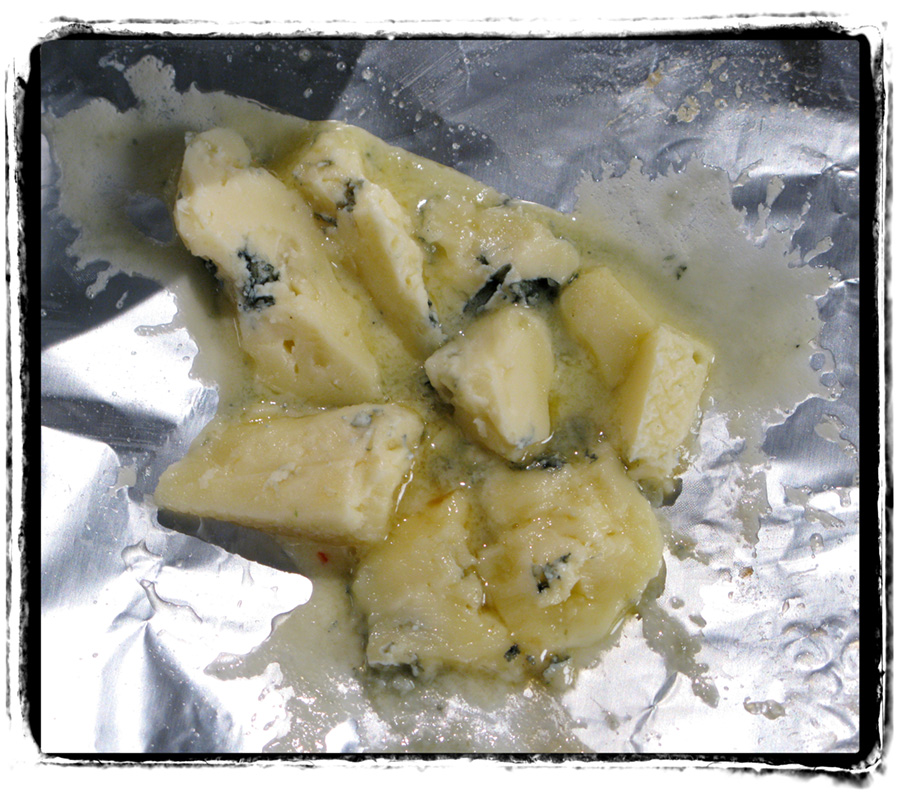 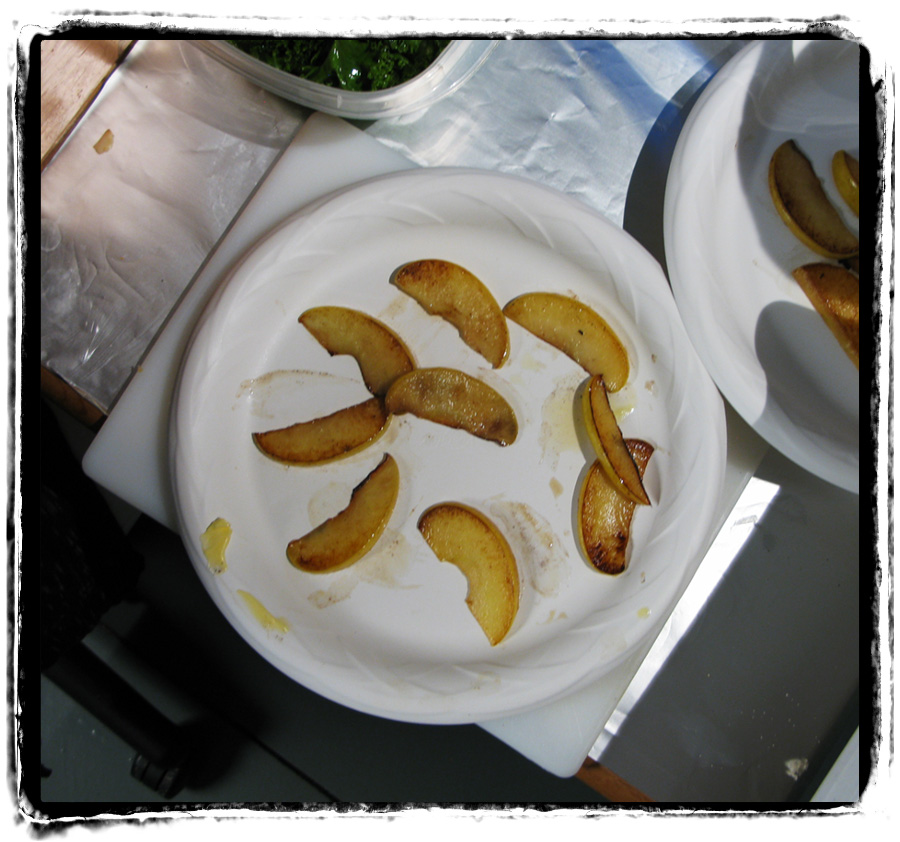 Bacon, apple slices and Gorgonzola selections getting ready for the build with the sandwich bottom in the background 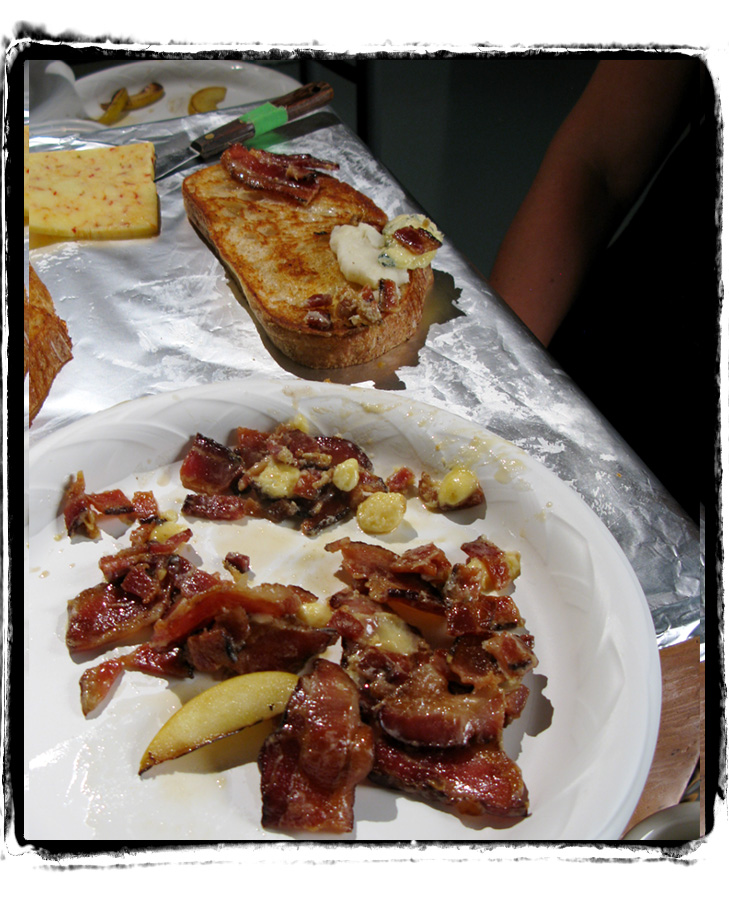 Vanessa’s office complete with all the tools of her trade 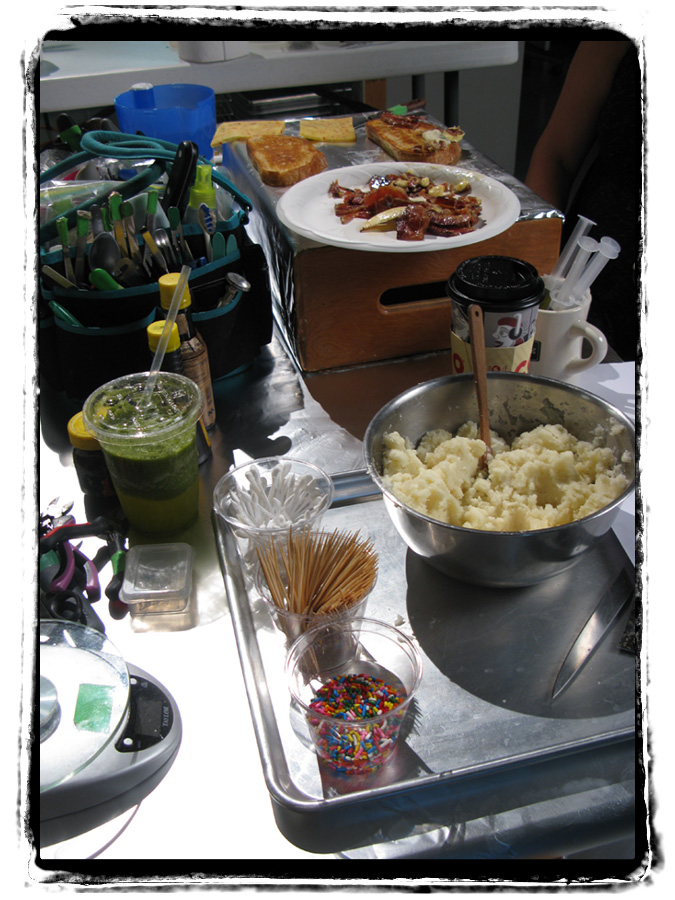 Always having the recipe on hand: 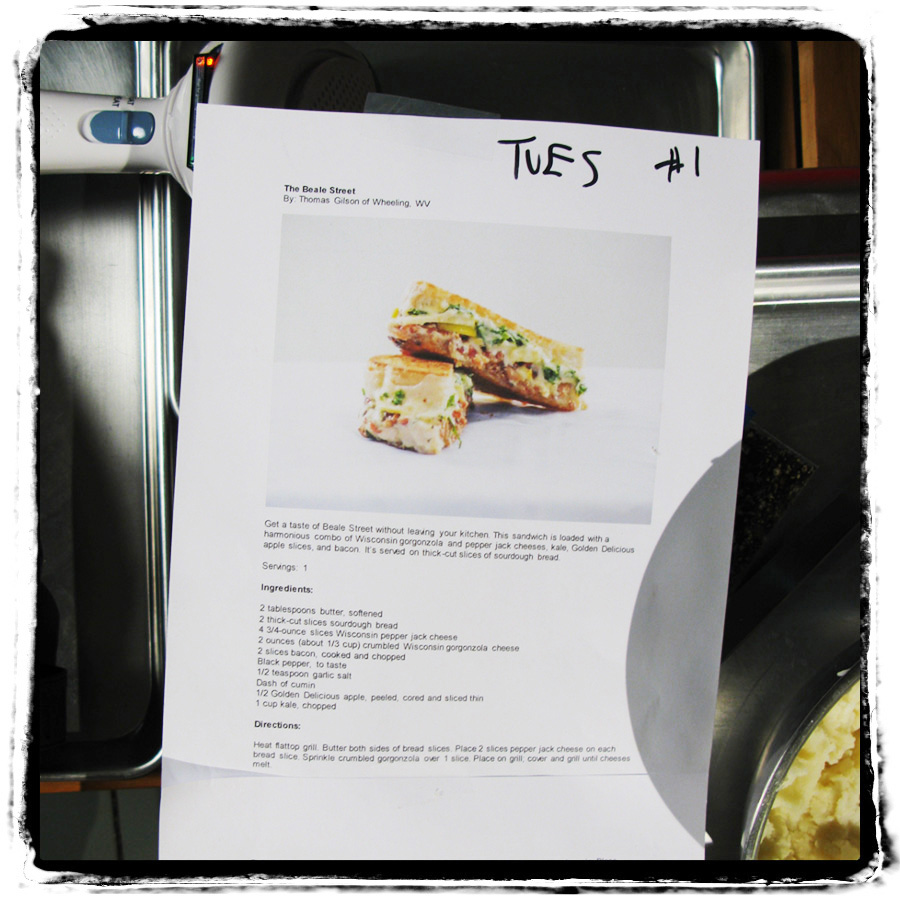 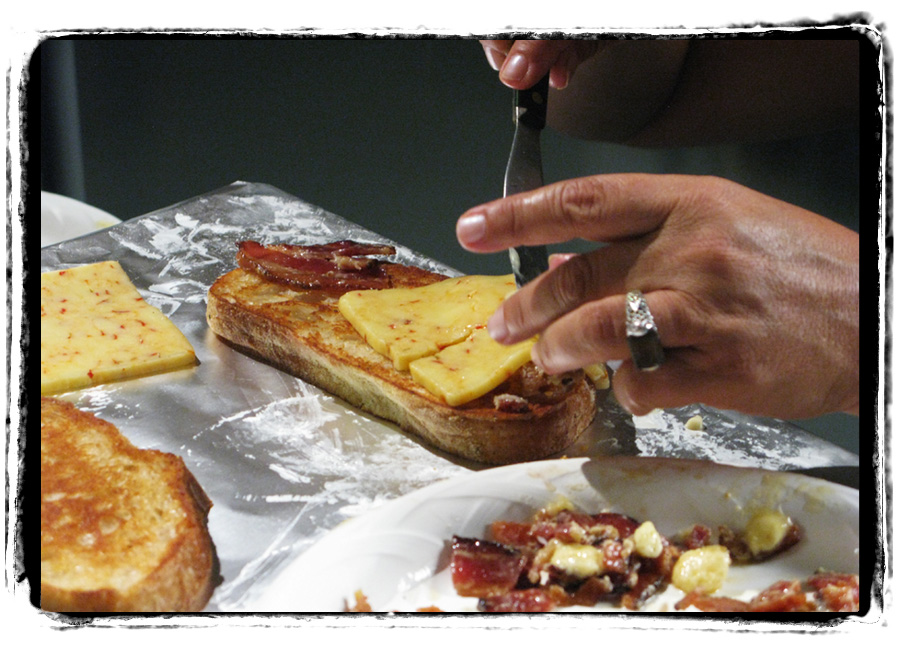 Like the hands of a surgeon, Vanessa carefully places apple slices: 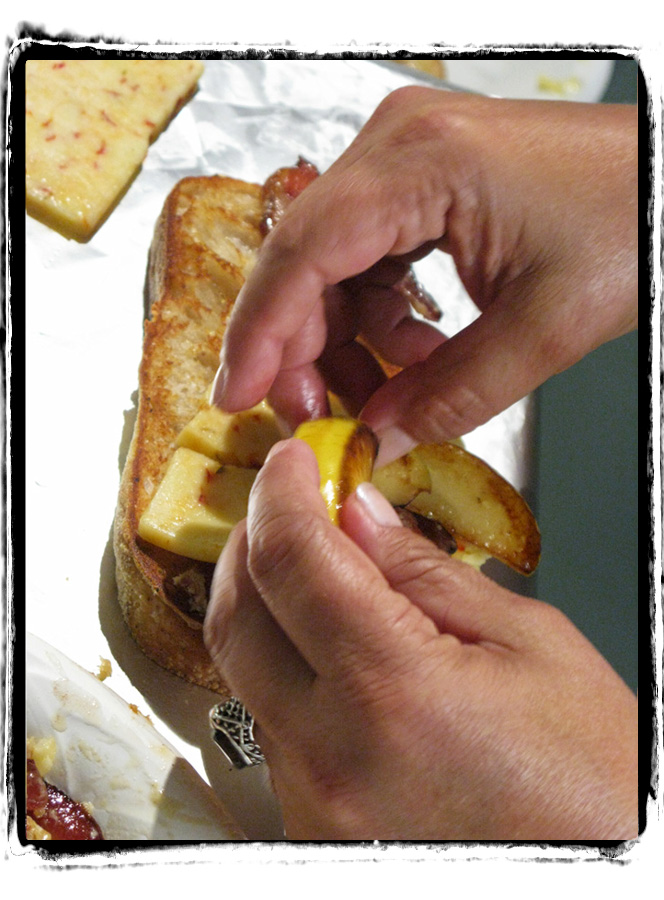 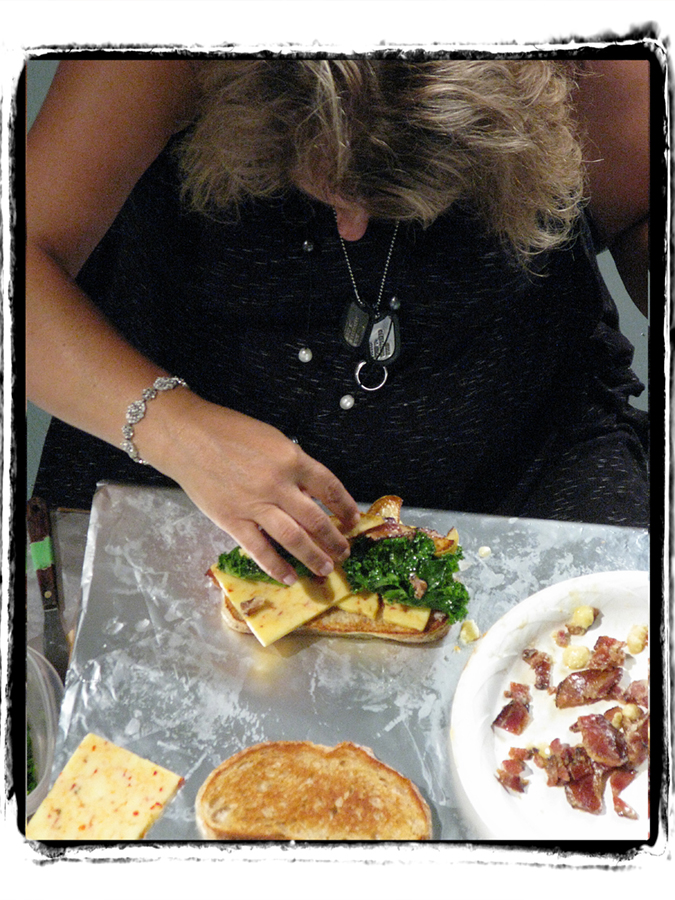 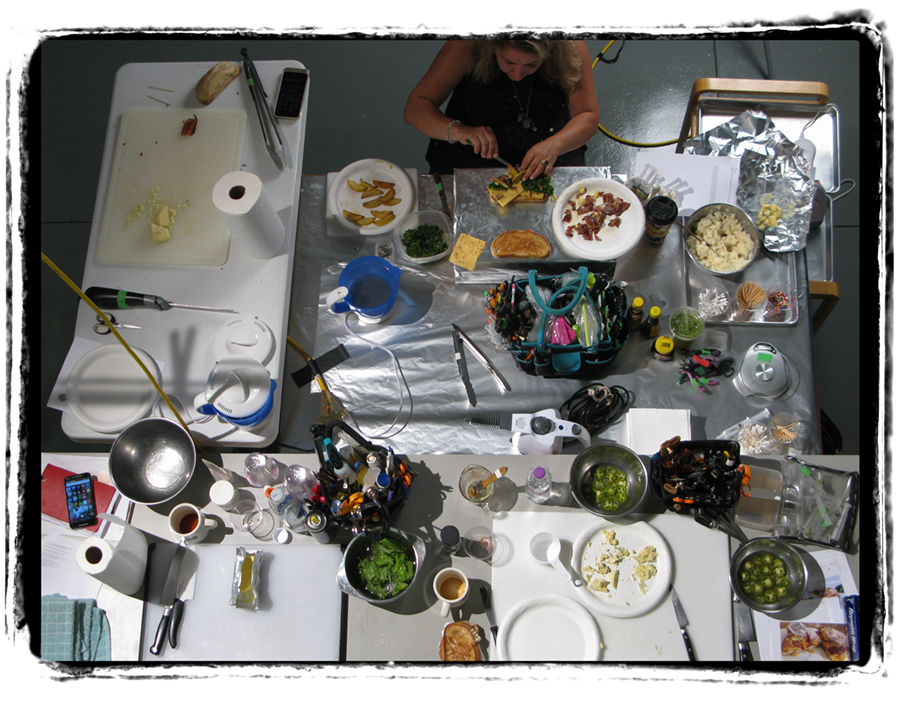 The Beale Street coming to completion: 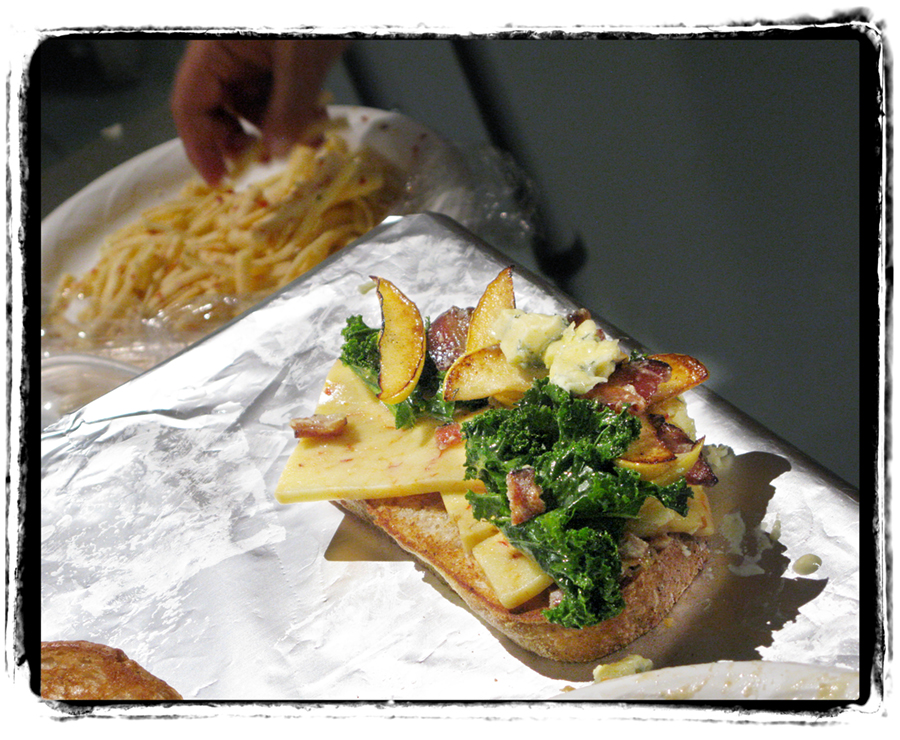 Vanessa working from her set try putting some final touches on the sandwich: 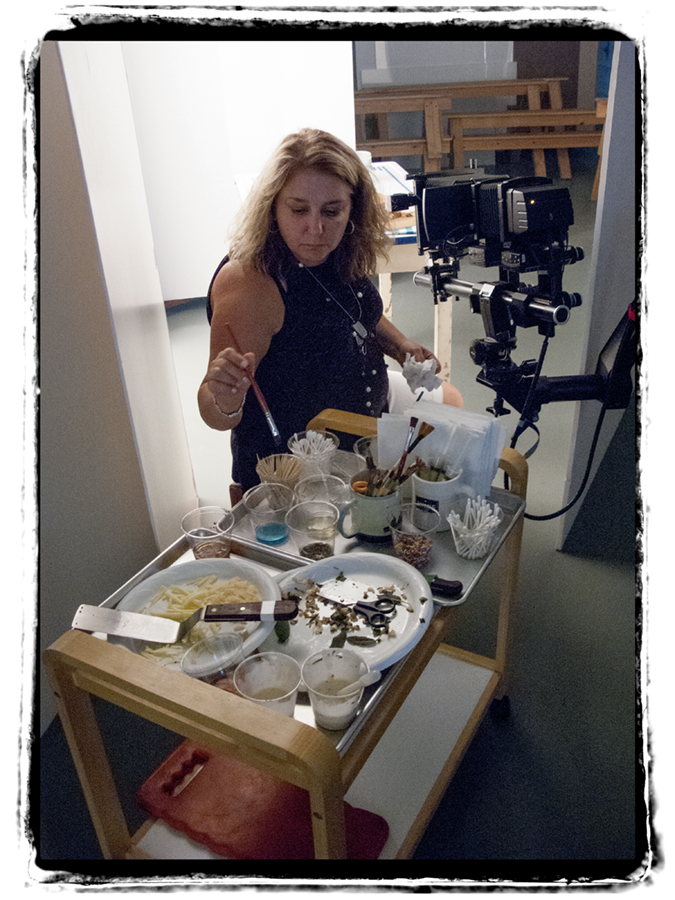 The Beale Street on set: 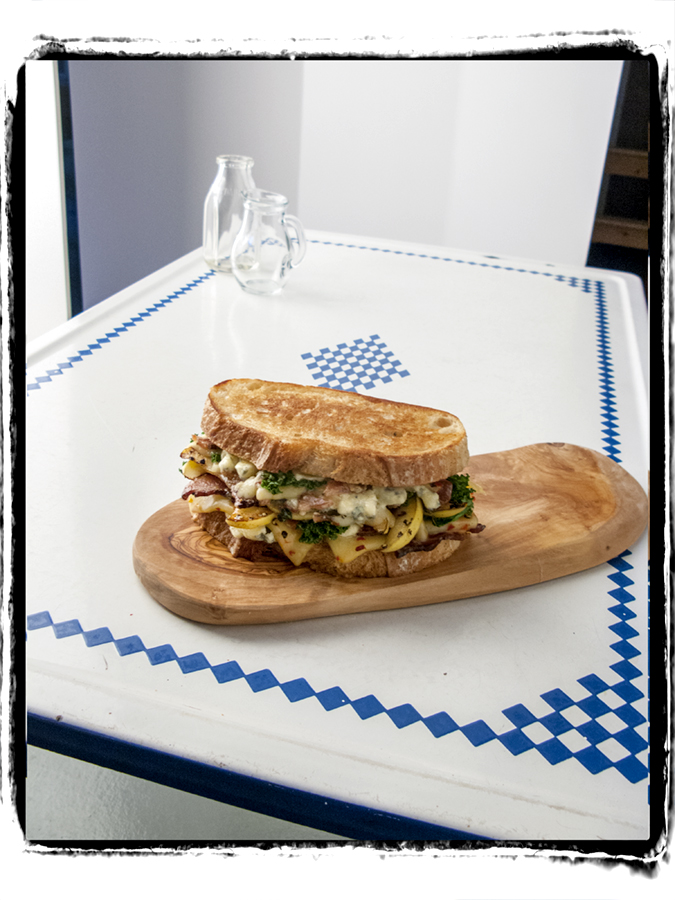 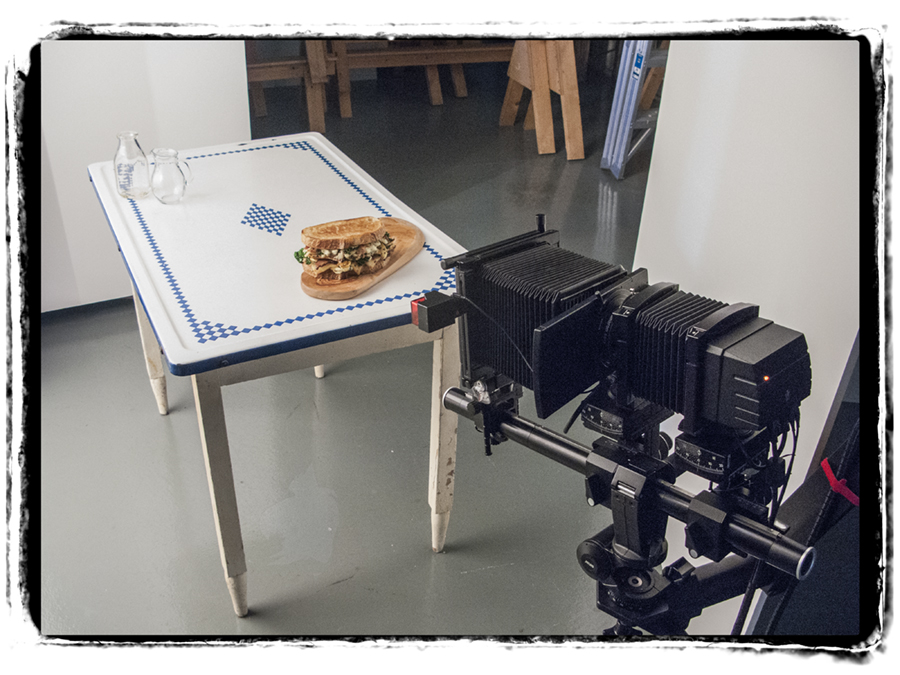 And the result of all that work, a beautiful photograph of the Beale Street recipe: 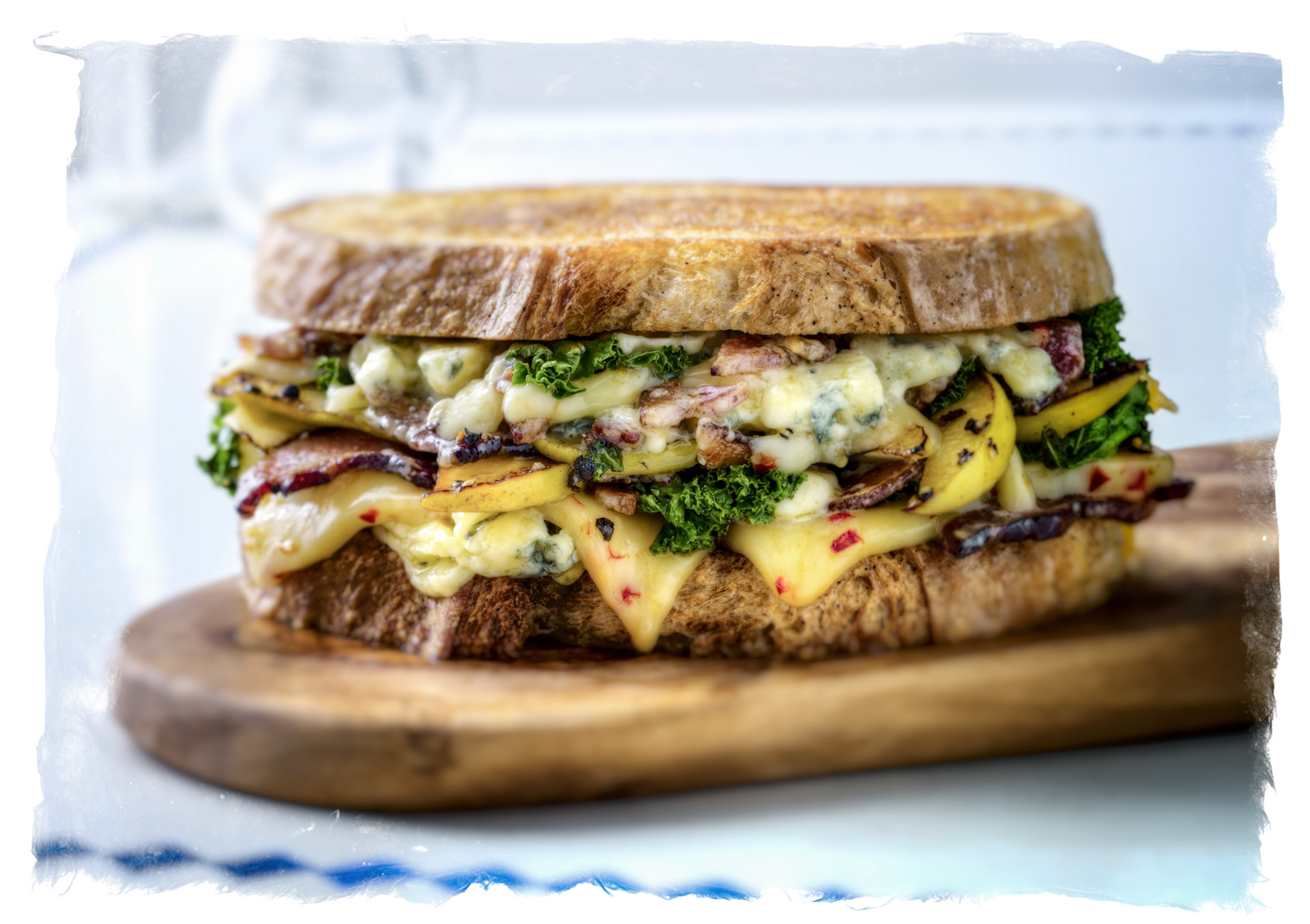 You can see this sandwich and the rest of the winners in the “What’s New” gallery!