This past March, April and May my friend Matt Wilhm, creative director at Wisconsin Milk Marketing Board returned to the studio to photograph the 2017 Tool Box Promotion photos of around 50 different cheese related recipes. Because of the number of recipes to be shot we worked the project in three phases. Charles Destinon of Slingshot Branding, our esteemed food stylist Lisa Bishop and faithful production/stylist assistant Marlene Voss accompanied Matt and me for the shoot along with the occasional visits by WMMB’s Minda Lawson, Allan Hendricks & Kirk Scott

To accommodate the number of shots that had to be done with an average of about 5 to 6 recipes a day, I constructed a rather simple set and lighting scheme to facilitate that need. As can be scene here! 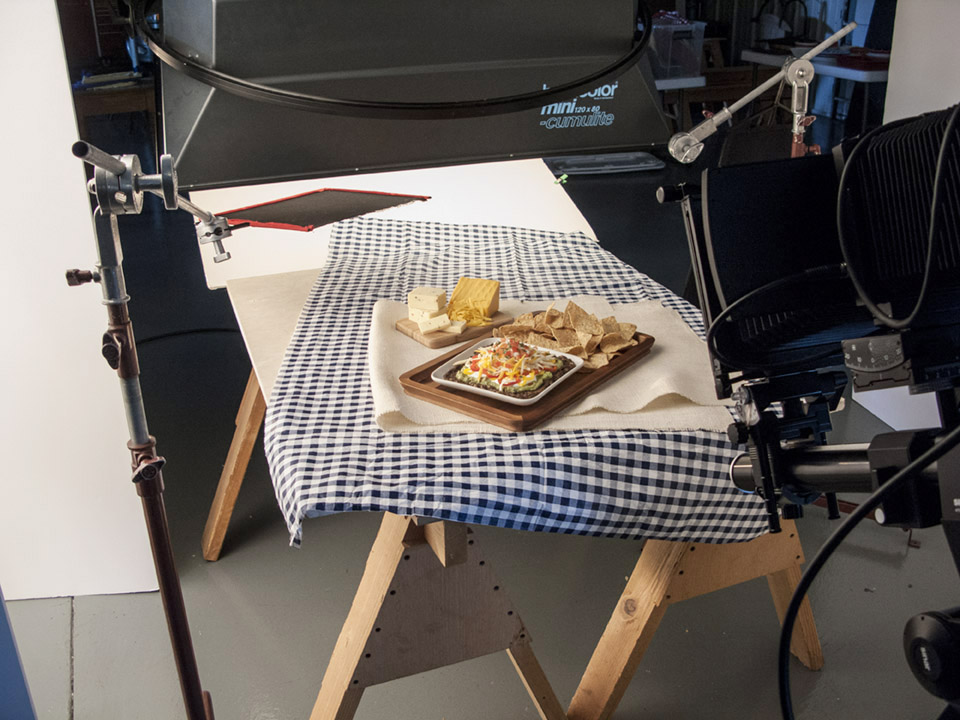 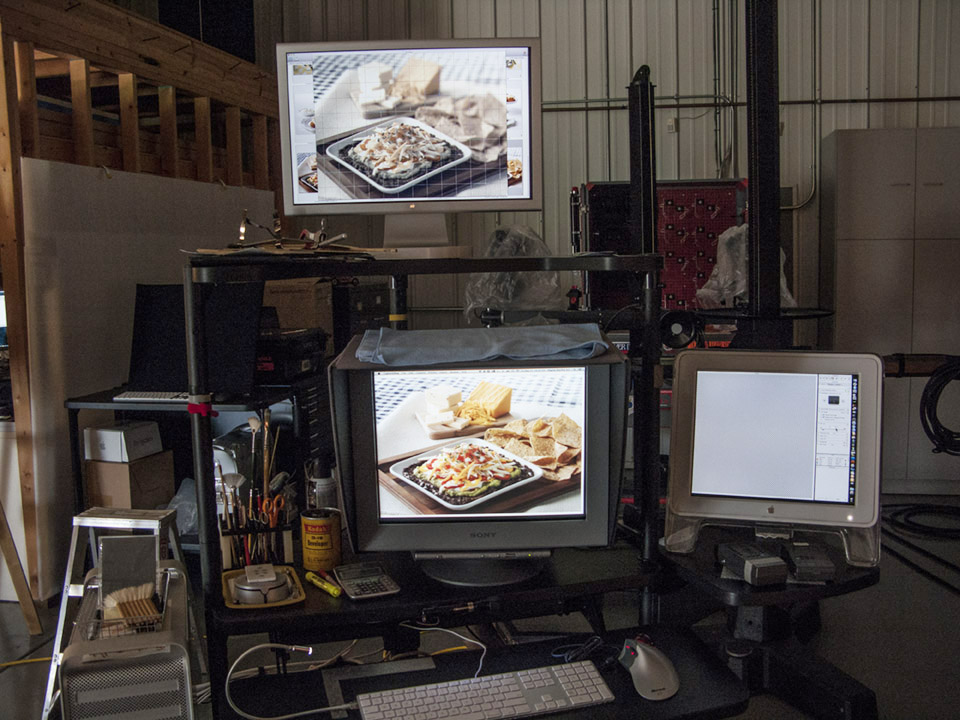 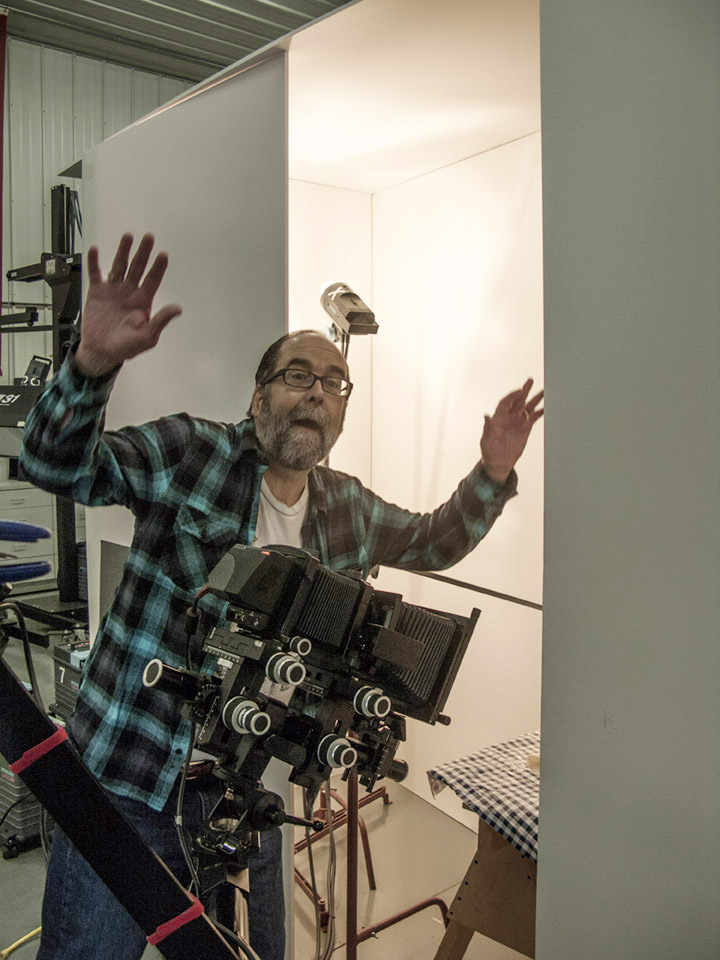 During the April phase of the shoot, we had to cut one of the shoot days short in order for Matt, myself and my trusted side kick Mark Derse to venture to the Wisconsin Center in downtown Milwaukee to photograph the winners of the World Champion Cheese Contest winners sponsored by the Wisconsin Cheese Makers Association. That’s a story unto itself, which I’ll write about, in another blog!

Finished the project with the May phase and things are in production now and should be out in the world soon!

Some of the recipes that were photographed for the project! 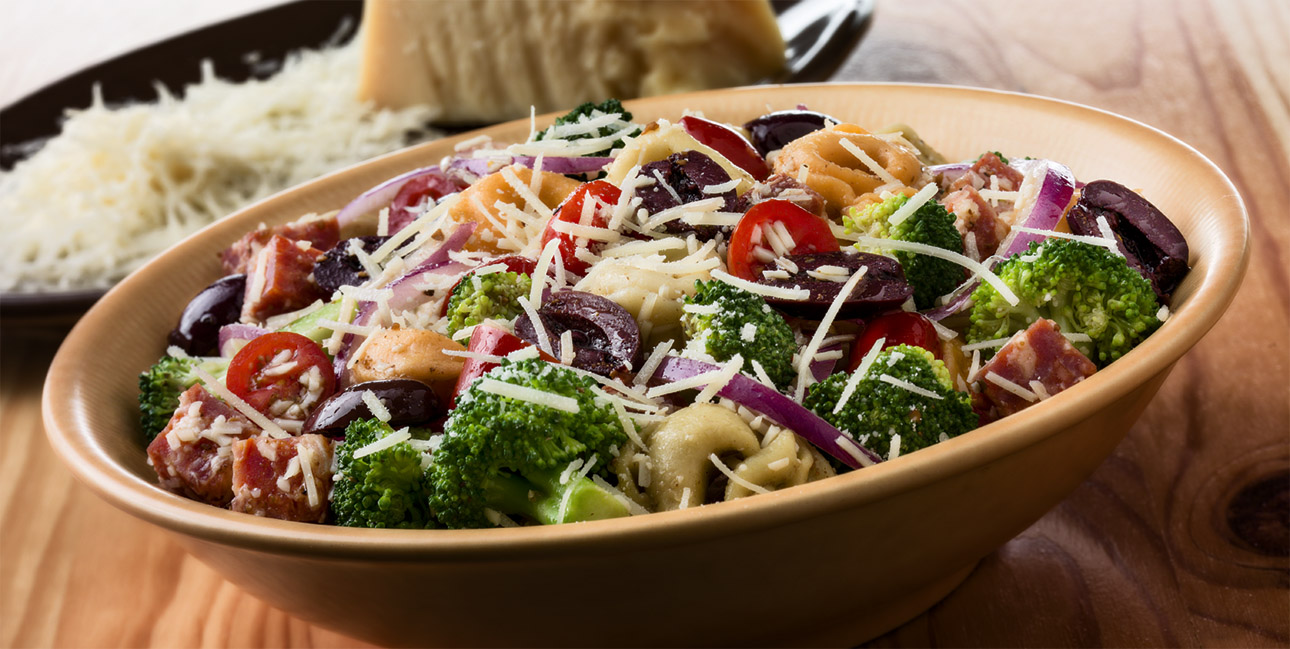 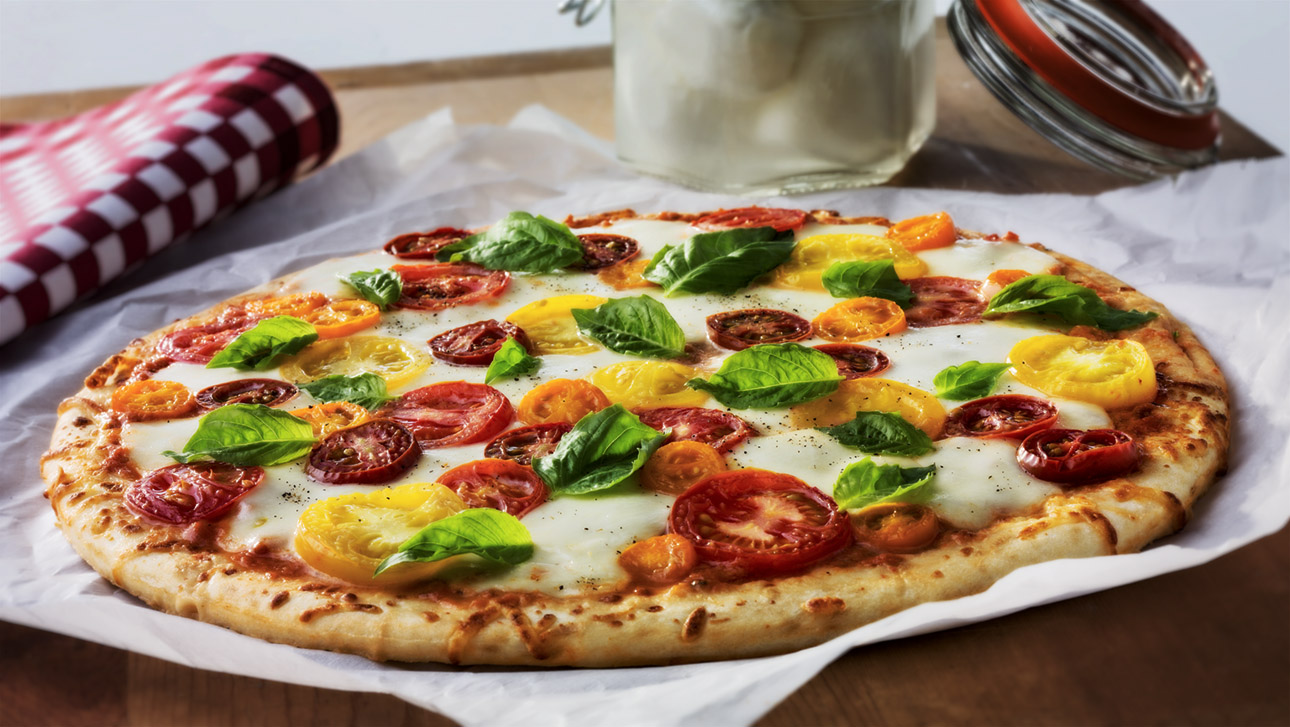 This recipe was photographed on one of the days that Matt could not be with us. After reviewing the finished shot he asked if I could move the bun top to the right. Here is before and after. 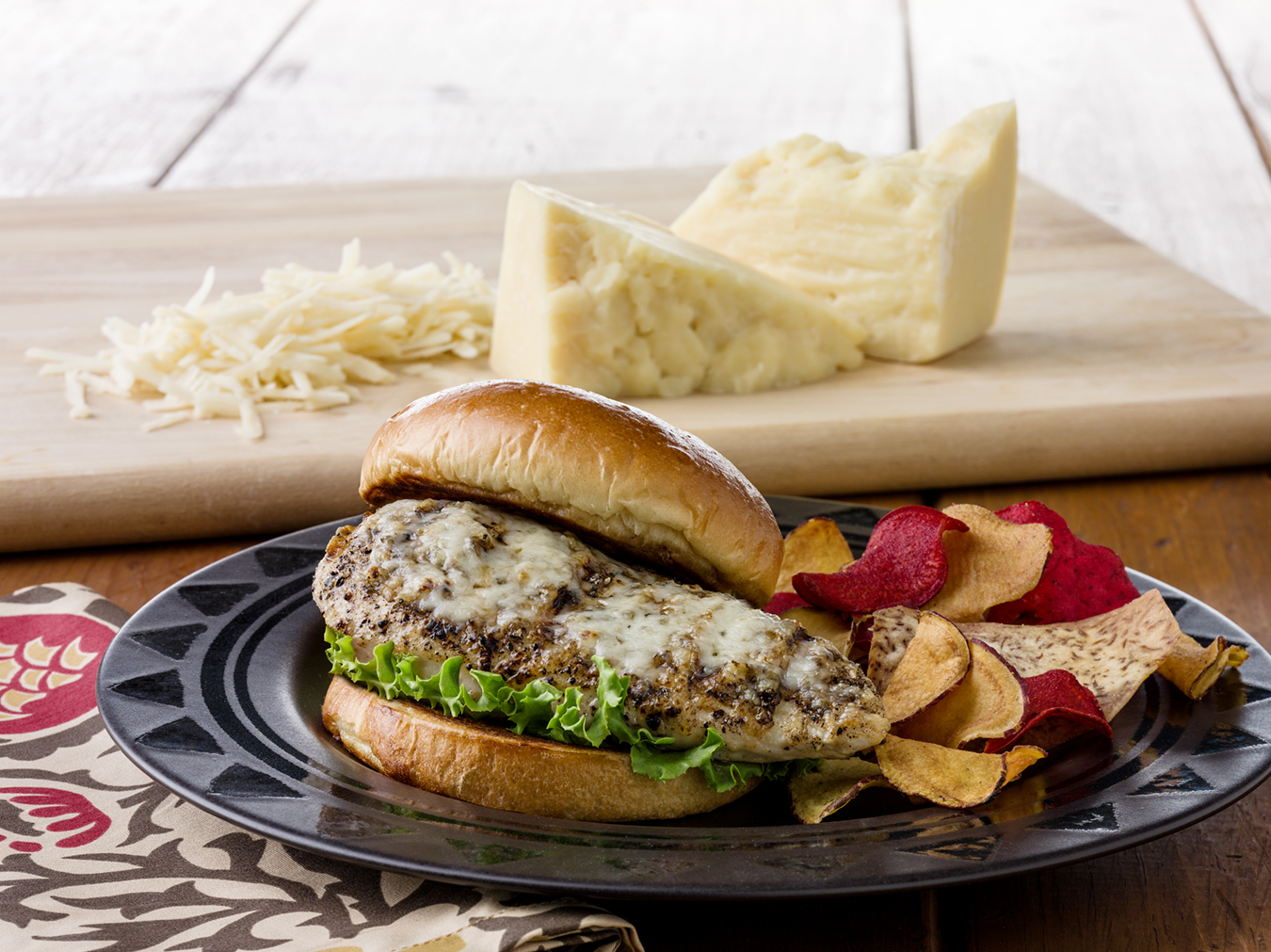